1. Jeremy Hill (Doesn't really count as he is owned in 85% of yahoo leagues) 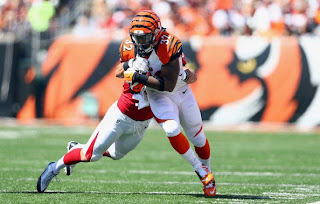 The Bengals are a mess on both offense and defense right now, but it won't stay that way for long, so let's take a look at their fantasy relevant players. Making his way onto this particular list is Jeremy Hill, the Bengals backup running back to Giovani Bernard. Bernard is a hard, ground and pound style runner who is seemingly injury prone, opening the door to increased touches for Hill. Even when Bernard has been on the field and "healthy", Jeremy Hill has still seen 10-15 rushing attempts and 3-5 passing targets. If Bernard goes down for a lengthy amount of time, or for good, Jeremy Hill instantly becomes a top 10 running back on a weekly basis. All Bernard owners must look to own or trade for Hill, and if for some reason he is available off the wire in your league, pick him up immediately! 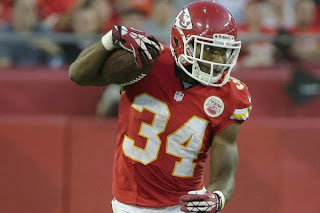 Jamaal Charles is one of the most electric running backs in the entire league, but that unfortunately comes at a high price, his health suffers greatly. Charles uses his speed to weave in and out of would-be tacklers, but can often get hit very hard, and is prone to high-ankle and foot injuries. When Charles has missed time, Knile Davis has shown that he is more then capable of leading the Chiefs backfield and producing for fantasy owners. He is currently only owned in 45% of yahoo leagues, and all Jamaal Charles owners should be stashing Davis ASAP.

3. Joseph Randle (As long as he doesn't steal anymore cologne and underwear) 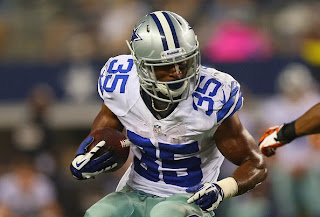 You'd think a guy that made $485,000 this season wouldn't need to shoplift, well, you'd be wrong!!! Hahaha, but seriously, Randle has talent, explosive speed and a keen eye for gaps in the defense. Demarco Murray has only rushed for under 100 yards once this season, and the Cowboys workhorse continues to rack-up both the carries, the yards and the big hits. Eventually all this is going to take its toll on Murray, and the guy will have to give in to pure exhaustion of nothing else. Look for Randle to be continued to be mixed in more heavily as the season progresses, giving Murray more and more of a breather. He's available in 95% of leagues, so what's stopping you?!?! 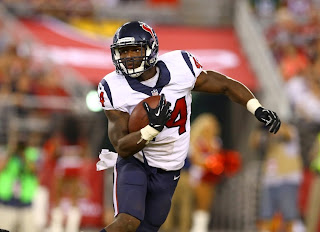 Arian Foster's backup has always been fantasy relevant, and this season is no different. His run style opens the door to constant nagging/lingering injuries, so this years recipient of extra touches is Alfred Blue. He might not be the best, most talented runner out there, but he finds a way to get the job done with the carries he gets. He's a mandatory handcuff for Arian Foster owners, which leaves me puzzled as to his low ownership at only 17%. 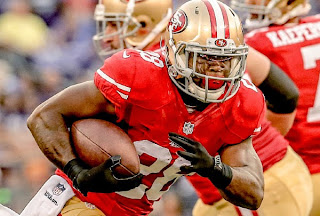 The 49ers have lost any offensive identity they might have once claimed, thus they will be looking for new ways to score points and spark their offense. We here at the Sportz Guruz still have faith in Frank Gore, but he is getting older, and might have lost a step or two when it comes to bursting out. Carlos Hyde seems to be sticking around, and when given the opportunities has shown amazing rookie talent. If things continue in this downwards spiral for the 49ers, we could end up seeing Hyde featured as the lead back, as they attempt to move on to the future. Only 35% owned and is getting regular playing time even with Gore healthy, flock to the wire and scoop him up while you can. 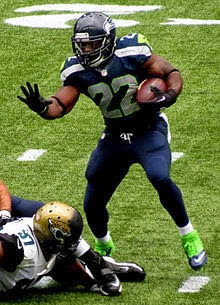 Marshawn Lynch has been locked in Beastmode for most of the season, so Robert Turbin is seeing very little action, but what action he has seen, he's done wonders with. He's racked up 148 yards on 32 attempts, which is an astounding 4.6 average yards per carry. He's not too shabby in the pass game either, catching 10 of 12 targets for 109 yards and a touchdown. If Lynch goes down for any amount of time at all, expect to see tons of Turbin, with lots of fantasy points to follow. Keep your eyes on him/Lynch, and move to roster him in all leagues should Lynch go down. 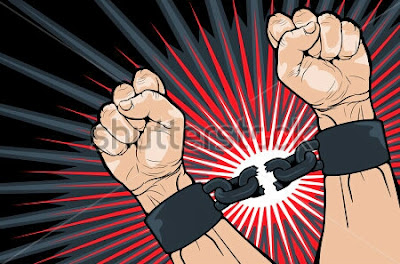 Email ThisBlogThis!Share to TwitterShare to FacebookShare to Pinterest
Labels: FOOTBALL