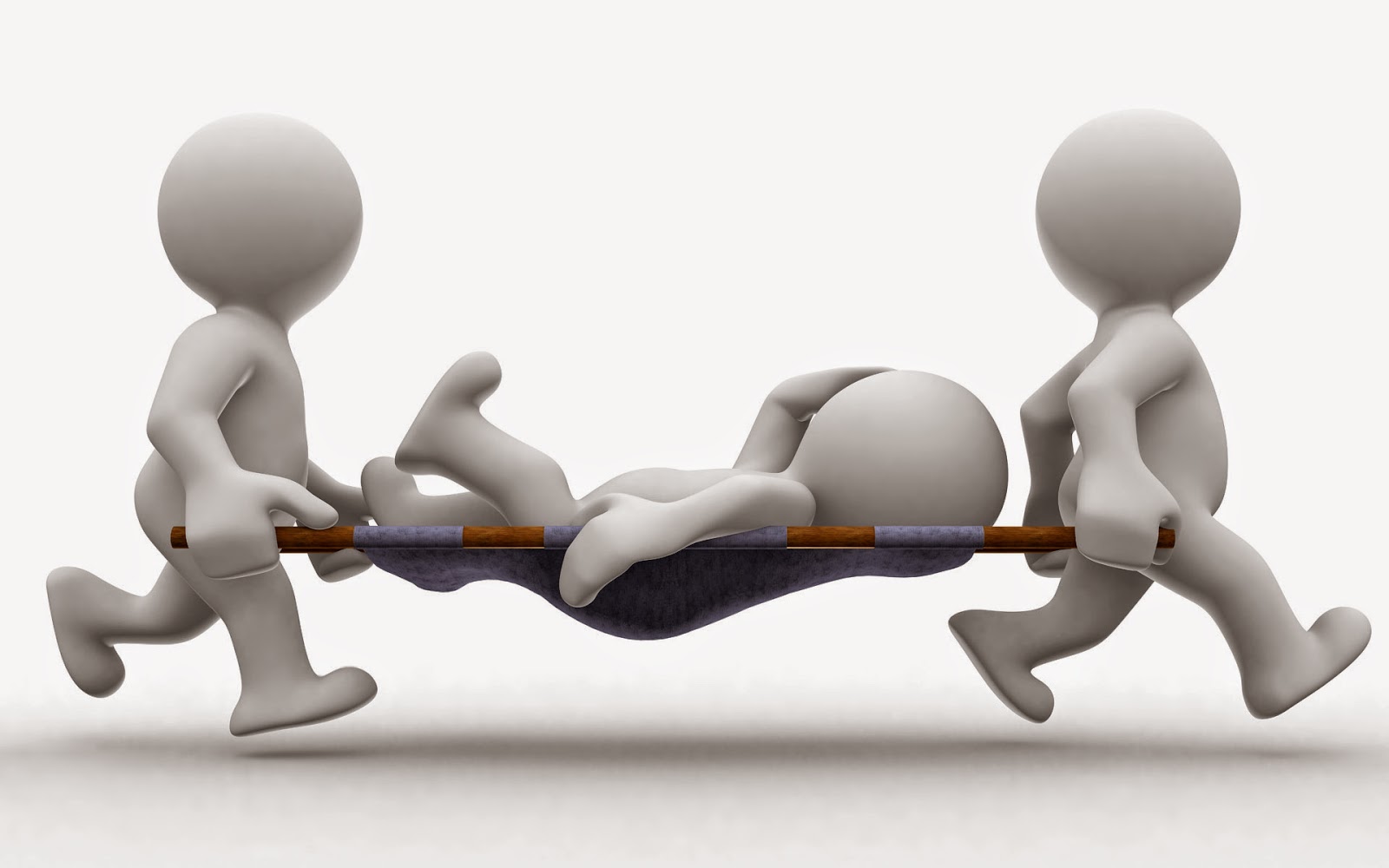 ALLEN ROBINSON (JAGS)- OUT FOR THE REST OF THE SEASON with a broken foot. Robinson suffered the injury at some point during the game Sunday, but only told coaches about his ailing foot after the game. He reported soreness and was taken for testing. X-Rays confirmed that he fractured his foot and will miss the remainder of this season. Look for him to be back next season as the Jags #1 deep offensive threat.
Posted by Unknown at 2:44 PM