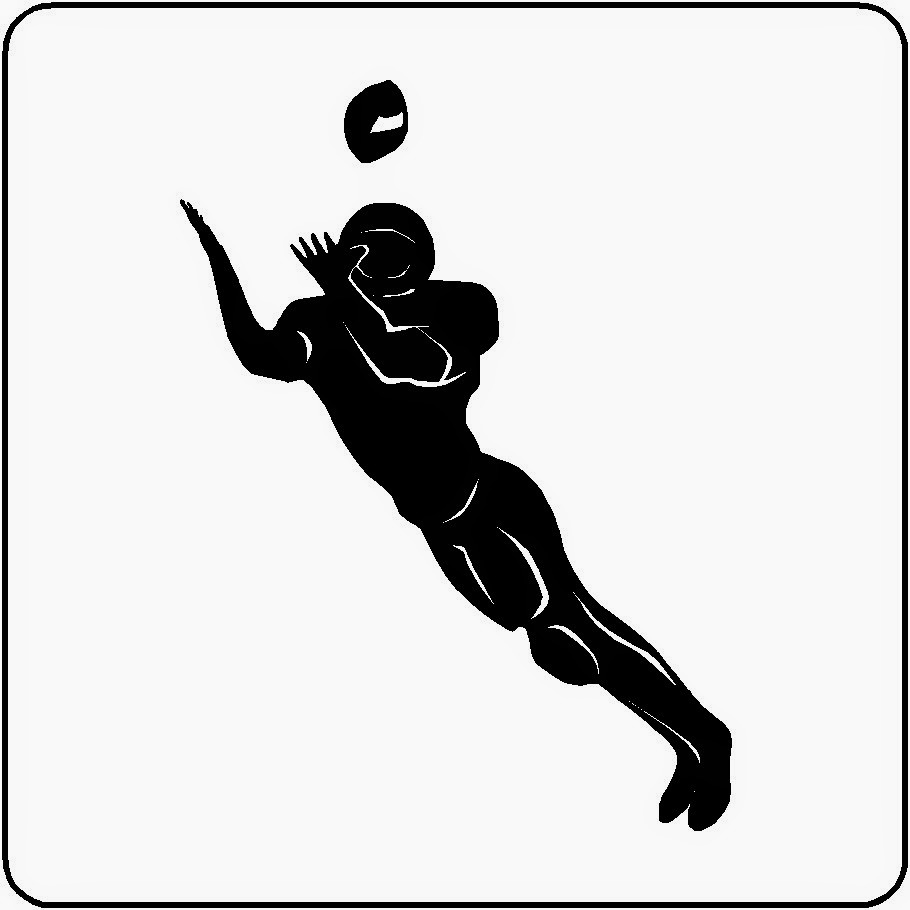 Once again its Gronkowski and Graham leading the pack by a long shot this week, as both are their Quarterback's go to reciever, theres not much to discuss here. The really interesting guys this week are Julius Thomas and Coby Fleener, both made tricky due to injuries. First off lets talk about Orange J, my personal fantasy tight end, he has still not practised because of his ankle, but he isn't wearing a boot and has no visible limp. If he suits up and is healthy, he will be a top five tight end and third on our list. Next up is the curious case of Coby Fleener, who's looking like a good bet to start with Dwayne Allen likely sitting out Sunday. Fleener has always had talent, but fell behind the likes of TY Hilton, Reggie Wayne, Allen and Bradshaw, but now with two of those obstacles possibly gone this Sunday, look for Fleener's targets to increase dramatically. However, if Dwayne Allen plays, Fleener falls off our top ten list. Here's how the rest of our top ten rankings play out this week: 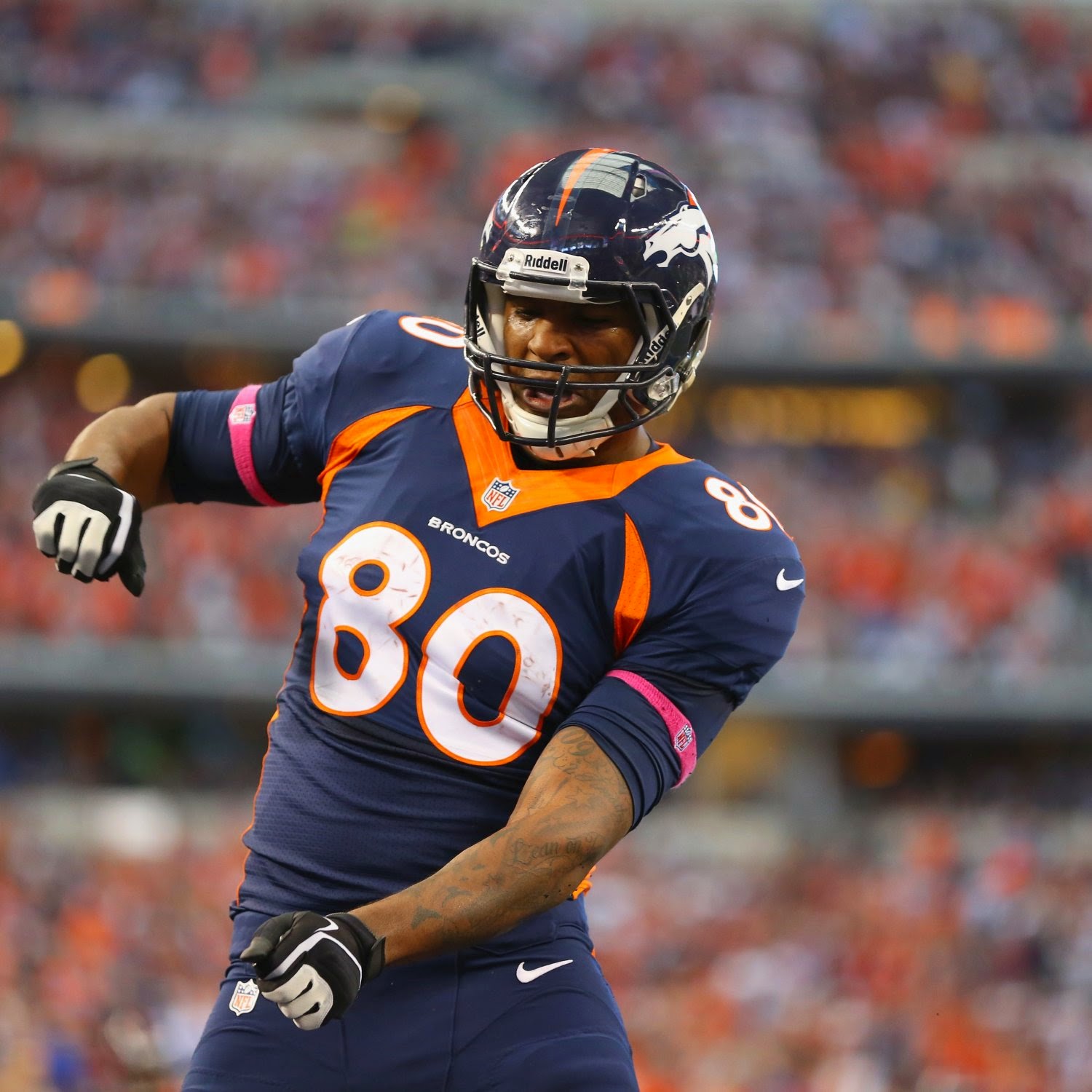