THIS IS YOUR STOP FOR EVERYTHING FANTASY HOCKEY
RANKINGS, WAIVER-WIRE PICK-UPS AND PLENTY MORE!!! 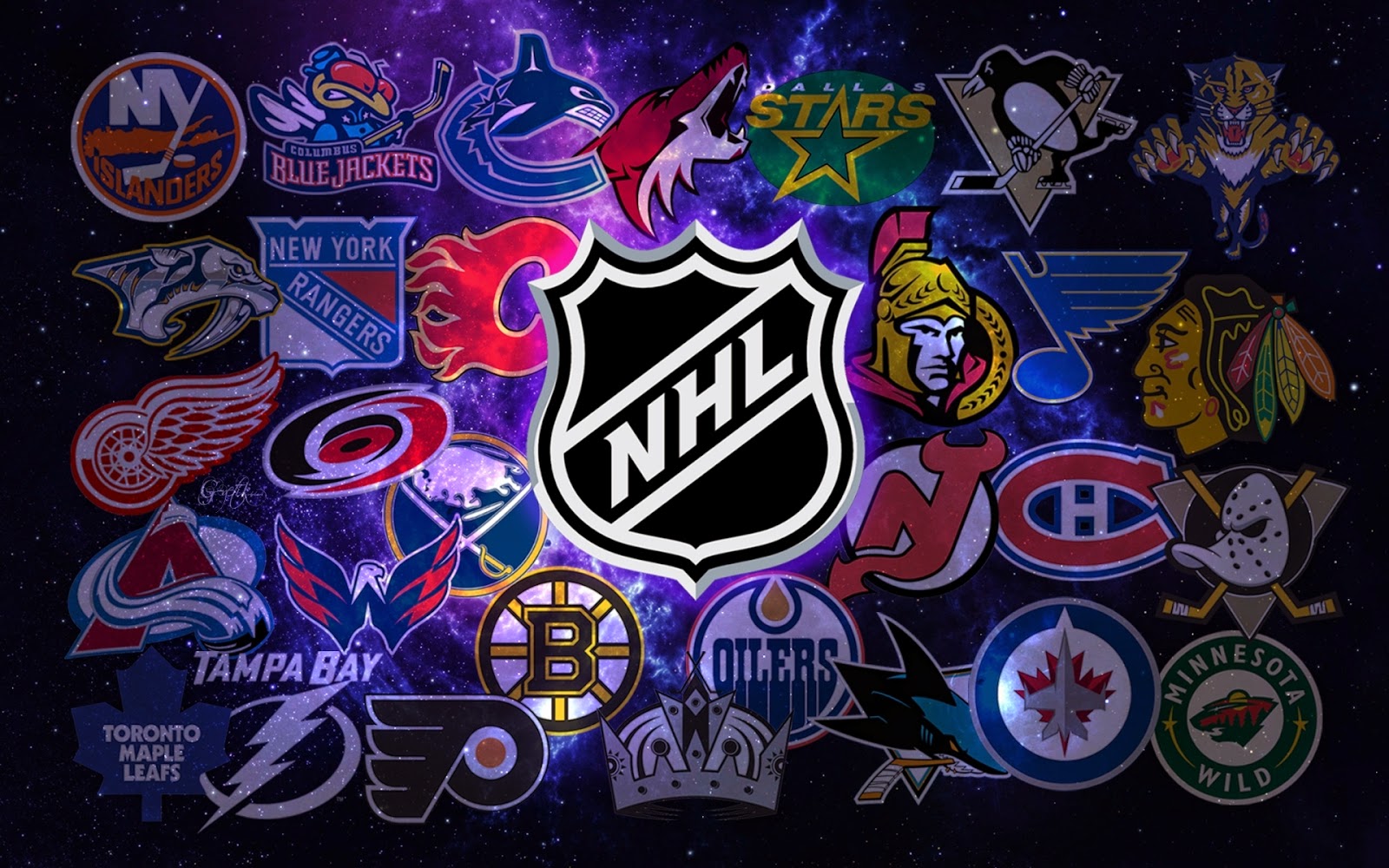 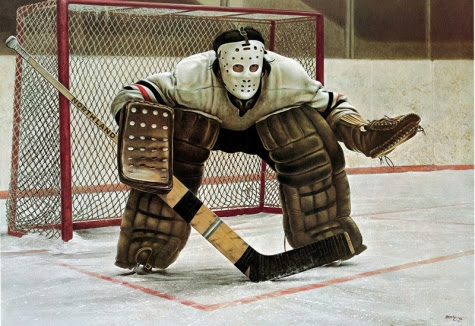 For our first ever Goalie Rankings, me and the other guru could absolutely not come to an agreement on who should be ranked as our top-notch goalie, and thus we have a tie for first between Quick and Fleury. Fleury is on clearly one of the best teams in the NHL right now, allowing for him to rack up wins like no other. This mixed with his legitimate skills as a top-10 netminder, he remains for now, tied with Jonathan Quick for first. Quick has arguably the best natural skills of any goalie in the NHL. His reflexes aided by a great defence allows Quick to keep the Kings in every game, often coming out with a "W". Our bottom-of-the-barrel surprise would have to be Corey Schneider, as his play so far thus season has been less then excellent. He finally got solitary reigns on a starting goalie gig, but hasn't really done much with the opportunity. Expected to be a top five goalie, Schneider has struggled to pick up wins behind a surprisingly shaky devils D-Line. We both can agree on one thing, Schneider and the Devils are poised to turn things around, making him a very good buy-low candidate.

As of right now, PK Subban has been outplaying and outscoring Erik Karlsson, but just barely. Both are incredibly talented defencemen who greatly help your fantasy hockey team, and to own either of these two is a great accomplishment. Karlsson should end the year higher then Subban, but for now PK is the man to beat. Down near the bottom we have our "injured but worth owning" section, where each player can have a huge impact on your team when they are healthy. Look for any/all of these guys to have been dropped in your league due to their ailments, and be the smart manager and pick them up asap!!! 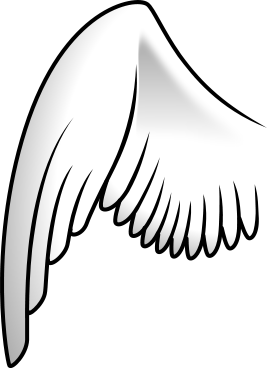 Ovechkin is the clear numero uno here, and theres not much else to say about that. He's a dominant force on offense, scoring an average of 1.3 points per game, there's not a fantasy manager out there that wouldn't kill to have Ovechkin on their team. The really interesting ones here are Patrick Sharp and Taylor Hall, both exceptional players, both badly hurt. Sharp is projected to miss 3-4 weeks with a lower leg injury, while Hall was initially announced out for 2-4 weeks with an MCL sprain. Hall's timetable is uncertain and a return date is unknown, as MCL sprains are a very tricky business and are hard to fully come back from without extended time off. Both players are top scorers for their real NHL teams, and make for very intriguing buy-low candidates, especially Kane. Also look for Max Pacioretty to regain some of his 2013 season form, and should climb up our ranks to the top ten by next month. 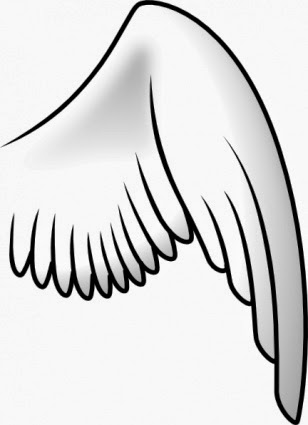 To everyone's surprise, Malkin has runaway with the top right winger award so far this season. He's good, but no one thought he could be this good after missing all of the pre-season with unknown ailments, and was suspected to miss some of the regular season as well. Well he's here, and showing everyone that they were wrong. Hot on his tail is Ovechkin, but we covered him in our left winger section so I won't repeat myself, so let's skip to Tyler Seguin and Ryan Johansen. For some reason no one seems to want to give Seguin the credit he deserves, as he always falls down fantasy manager's draft boards year after year, but here he is again, racking up the points at an average rate of 1.7 points per game in the form of 10 goals and 9 assists. Then there is Ryan Johansen, who tumbled down the draft boards due to his extremely late signing with an NHL team. His 16 total points are nothing to scoff at, and he also gets you the all important face-off win. These are definitely two players you want to target in trades. Last but not least, we have the Curious Case of Corey Perry(see what I did there, lol). He's been placed on the IR by the Ducks, and they recently announced he has a viral gland infection. What they didn't tell us is just how long something like that sidelines a player, and he's already missed three games due to it. Let's treat it like a very bad case of the flu or bronchitis, and assume he will be out at least one more week. Again, if you can find someone in desperate need of healthy players asap, and you can stand to roster a guy or two, then pull the trigger and make the trade for Corey Perry. 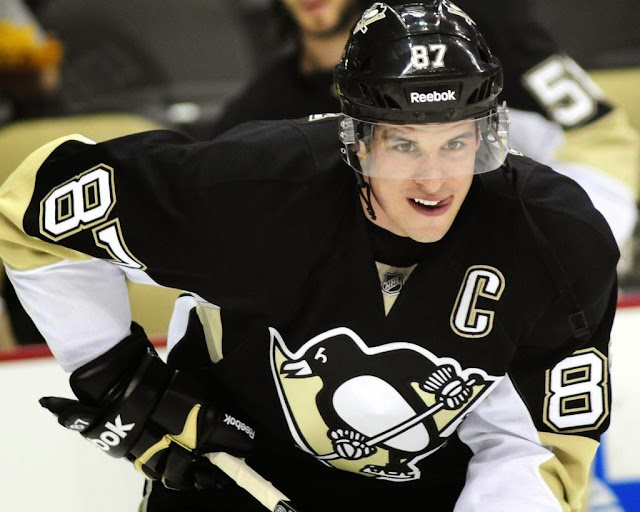 Sidney Crosby leads the pack here, easily scoring a cool 2.1 points per game, this guy is unreal. He also gets you tons of face-off wins and shots on goal, he's all around the best player to have on your fantasy team. In a very close 2nd we have Seguin and Stamkos. Stamkos should continue to get better as the season progresses, so look for him to be your clear-cut number two overall fantasy payer, as long as he doesn't get hurt again! Our Centre rankings are found using the following stat categories: Goals, Assists, +/-, Shots On Goal, Face-off Wins, Power Play Points and Short Handed Points. This is why some players might be higher then others in our left/right winger rankings, but lower then the same players in our Centre rankings. A lot of players carry multiple position tags in fantasy leagues, but not all those players actually play those positions, causing the ranking lists to be somewhat skewed and differ from one another.