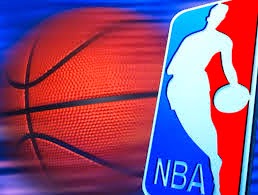 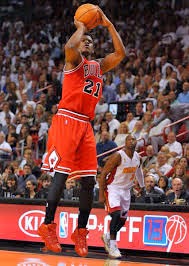 
The first shooting guard I want to talk about is someone I expected to be much higher up in the rankings, and that would be Lance "Born Ready" Stephenson, who has looked anything but born ready with his new team. He has struggled without the support of Frank Vogel and Larry Bird, but we still expect him to turn things around as the season progresses. He simply has too much talent to not produce and I think he's a great buy low candidate. If he puts it all together he's one of a handful of players in the league who will flirt with a triple-double every night. Someone who has done the complete opposite of Lance is Jimmy Butler, who has been playing like man possessed to start for his team this season. He is playing for a max contract next year and it's certainly looking like he's going to earn one. There is absolutely nothing to dislike about Butler's stats right now as he really contributes in every category. Though he may come back down to earth a bit, especially if Derrick Rose can stay in the line-up, but expect him to finish the season as a top 10 SG and probably knocking of the door of top 5. 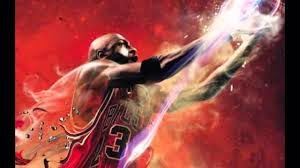 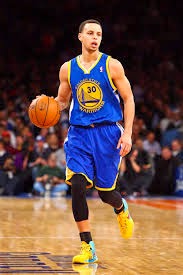 
The Point Guard rankings are highlighted by the return of forever dominant Russell Westbrook. He quickly reminded everyone that he is a top three point guard and maybe even a top five fantasy player by posting a ridiculous 32 points on an incredibly efficient 12-17 in shooting, while adding in 7 rebounds and 8 assists for good measure. The most terrifying part of this stat line is that he did it all in a mere 24 minutes of action. His production is set to take a bit of a dip with the impending return of fellow superstar Kevin Durant, but Westbrook will remain an elite fantasy option. Next up l've gotta give some credit to my man Kyle Lowry, this little engine that can is the heart and soul of the red hot Toronto Raptors and he is certainly proving that his production doesn't only come in contract years. He has been a fantasy star so far and I expect him to keep filling the box scores for the rest of the season.