Since its the All-Star Break, its the perfect time to do mid-season rankings, so let's get to it! Today we have ranked the Top-30 Left Wingers using both Yahoo and Espn's fantasy statistics and rankings, incorporating goals, assists, power-play points, short-handed points, shots-on-goal and penalty minutes. We here @SportzGuruz have included all the eligible positions each player plays according to Yahoo, meaning overlaps will occur between our Centre, Left Wing and Right Wing rankings. So you will see some players repeated here from my other article by RotoMags NHL CENTRE RANKINGS: JAN.22

With no real surprise here, Alex Ovechkin takes
top spot on the totem pole, having another spectacular season thus far. Ovi has scored 27 goals, 16 assists, 17 power-play points and has a whopping 219 shot-on-goal so far this season, and although he has gone through his normal hot streak/slumping routine, he does seem to be more consistent this season. There's not much to report here, if you drafted him, you are most likely sitting pretty contending for a nice cushy playoff spot, enjoy. 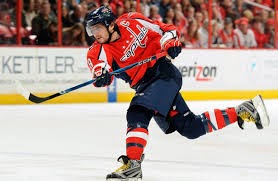 Next up down the rankings is Detroit's Henrik Zetterberg, who places a close second to Ovechkin. Zetterberg on the season has 14 goals, 30 assists, 17 power-play points and 147 shots-on-goal, so almost double Ovi's assist total, but half his goal output and a lot less shots-on-goal. However, Henrik has been on absolute fire recently, scoring 4 goals, 4 assists with 4 power-play points and 14 shots-on-goal in the last 7 days alone! And it's not just him with two other Red Wings easily making the Top-30 list, in Tomas Tatar and Pavel Datsyuk. Tatar coming in at a strong 13th, while Datsyuk has only just turned the jets on recently, causing him to tumble down the list at 28th. The point is the whole Detroit team is playing great hockey at the moment, and is showing no signs of letting up.

Now the last guys I want to talk about are two Pittsburgh Penguins, both new to the team, one of them super new, Steve Downie and David Perron. Perron was very recently acquired by the Penguins from the Oilers, and has been counting his lucky stripes ever since. The Penguins are a scoring machine with tons of stars, so this was an obvious plus for Perron. Now with Crosby and Malkin both injured and their return dates unknown, Perron's increased point production should see an even greater uptake, look to pick him up or trade for him wherever possible! Steve Downie is another Penguin who has put up ok numbers so far this season: 8 goals, 13 assists and 4 power-play points, but should start scoring points like crazy now that Crosby and Malkin are down and out. While the big boys are away, look for Downie to play, so slot him into your lineup at all times!

Now I'll let you go, and scour over the rankings, remember that they're based on goals, assists, ppp, shp, sog, and pim from Yahoo and Espn. Stats from the entire season, the last 30 days and the last 14 days were taken into consideration when creating the Top-30 list. 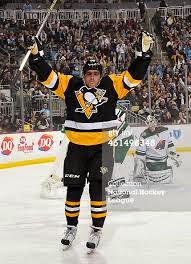 
CHECKOUT OUR SISTER AT sportzguruz.sportsblog.com!!!

For all the Daily Fantasy Sports Players, use the links below to receive EXCLUSIVE BONUS offers and FREE for beginners contests!!! Use our free rankings list to help you create your winning line-ups in any and all of the following contests!!! 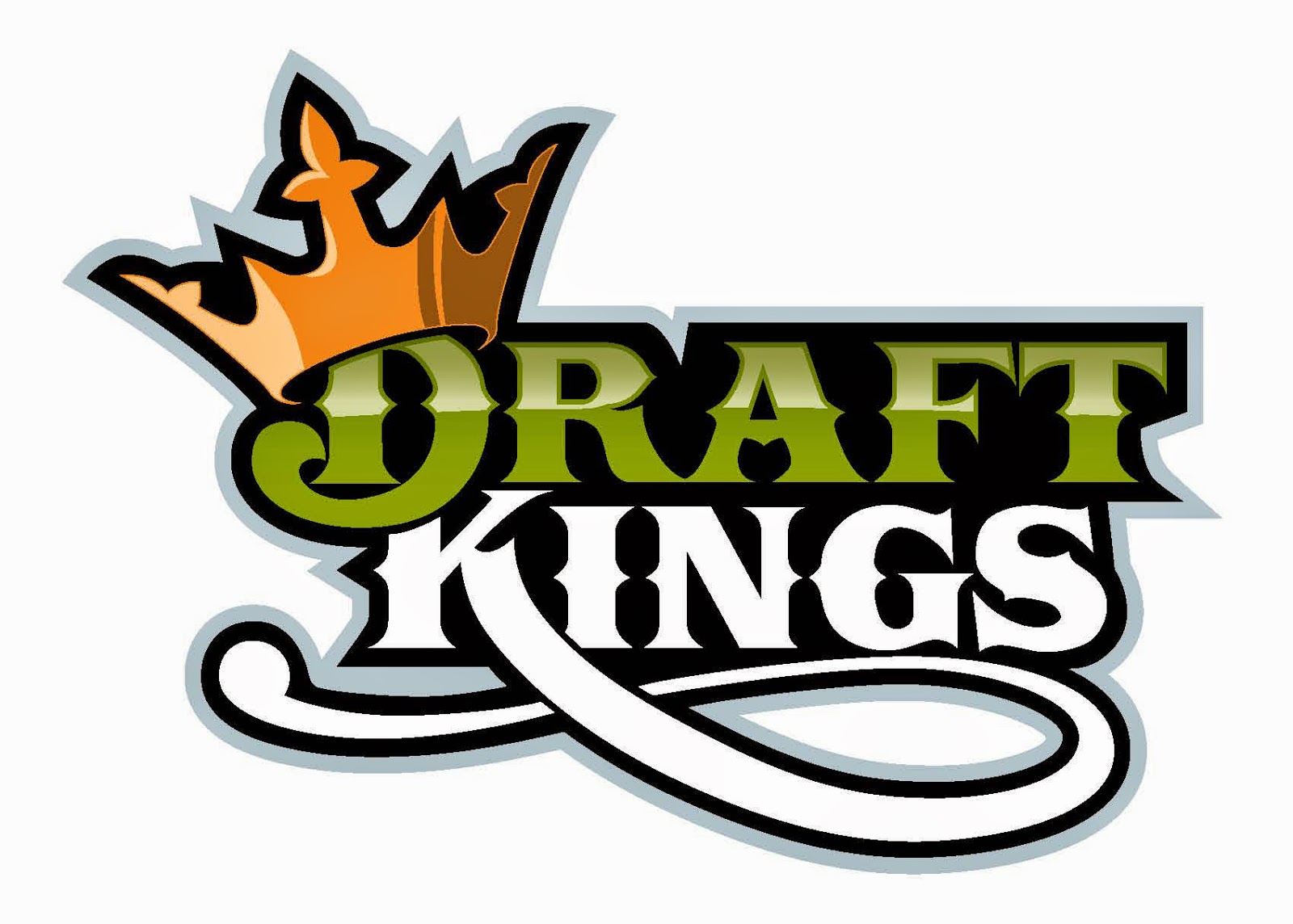