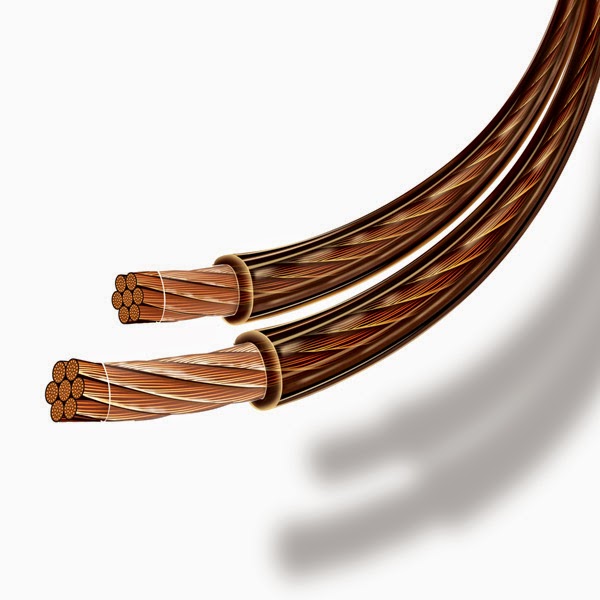 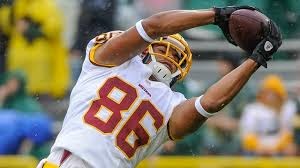 Colt McCoy has earned the starting gig down in Washington, and so far he seems to love throwing to a healthy Jordan Reed. Reed has proven that when he's not injured, he is a very dominant force on the field. Being the tall strong presence he is, Reed was able to nab 9 of 11 targets for
123 yards and should continue to see 8+ targets per game going forward. Look to add Jordan in any league where he's free, and especially go after him if you have injured stars like Julius Thomas! 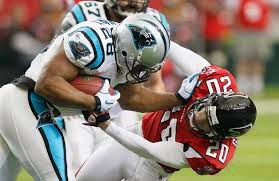 DeAngelo Williams is slated to miss this Sundays game, paving the way for Stewart to finally get some solid work as the lead back. Thrust into the starting role during last weeks game, Stewart got 12 carries and used them to gain 85 yards. He has always seemed like the running back to play in Carolina, but until now he's not been given the time to shine. Expect Jonathan to get at least 15 carries this week, and should net you 10+ fantasy points easily. 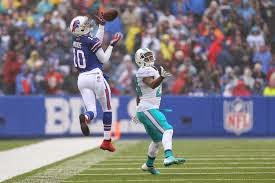 Woods has become Kyle Orton's go to man the last few weeks, collecting 13 of 18 passes for 189 yards and 1 touchdown over the last two games. Going up against the Broncos this Sunday, Woods is sure to go absolutely nuts, as Sammy Watkins should draw any talented coverage, leaving Robert Woods wide open all day long. Look for him to total 12+ fantasy points this week, and he's widely available in 94% of standard yahoo leagues and makes for a great flex play this week. 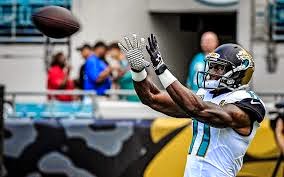 Marqise Lee seems to have emerged as Bortles' favourite target the last few weeks, catching 6 of 8 passes for 75 yards and 1 touchdown this past Sunday. His snaps and targets are all trending upwards, and although the Jaguars are atrocious, their receivers tend to pick up big points in garbage time. If you are in desperate need of receiver help, Lee could be your man. He is freely available in almost every single league, 99%, so grab him when needed.